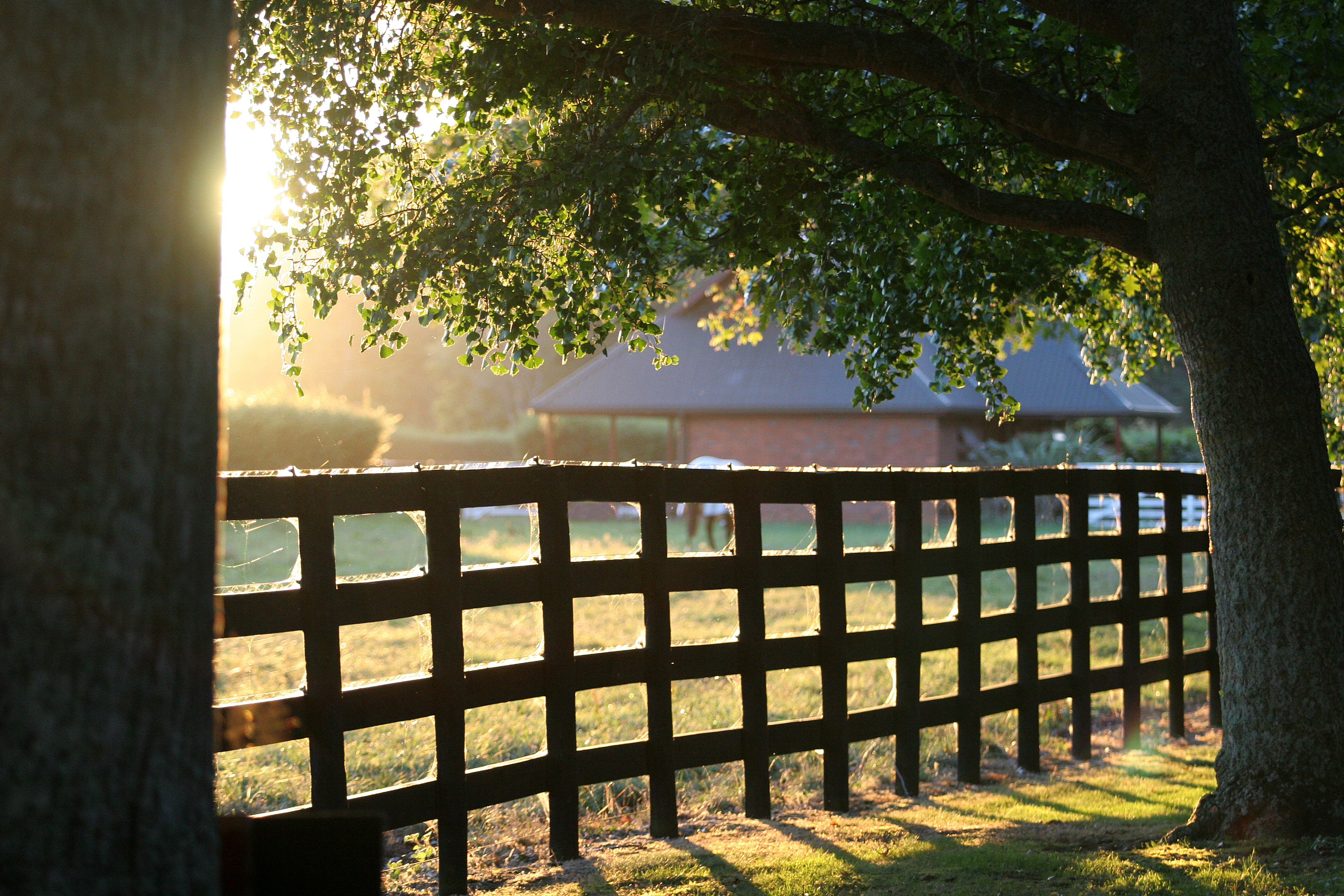 Racetrack success says it all

The Oaks Stud have had another great year on the racetrack.

The victory of He’s Our Rokkii in the Gr.1 Toorak Handicap in Australia has catapulted The Oaks Stud sire Roc de Cambes into the headlines this season, and he represents a great opportunity for breeders to use a stallion with proven race performance in Japan (one of the world’s most competitive environments) who now has Gr.1 progeny on the track in another of the world’s best racing climates, Australia. Adding to their record is the likes of Alibi (Darci Brahma) who won the first two legs of the Singapore Four-Year-Old Challenge recently, and their homebred filly Devise (Darci Brahma) who ran second in the Gr.1 New Zealand Oaks. General Manager Rick Williams said, “We are proud of Darci Brahma who has retained his crown as Singapore’s Champion Sire. He has a fantastic record up there in Singapore, winning the title in five of the last six seasons. He is also having a good run in Hong Kong, where his progeny suit the stable environment. He is a really good all-round sire.”

Darci Brahma (NZ) (Danehill-Grand Echezeaux by Zabeel), NZ$15,000 Darci Brahma has it all. He is the sire of eight Gr.1 winners, and 30 stakes winners including Gr.1 Australian Oaks winner Gust of Wind (also fourth in last season’s Caulfield Cup); and dual Gr.1 winners Julinsky Prince, Nashville, and Recite. His Singapore Horse of the Year Super Easy now stands at stud in New Zealand; and Alibi has made headlines winning two of the biggest races in Singapore recently (Patron’s Bowl, Sgp-1 and Stewards’ Cup, L). Darci Brahma was always destined to be special. He was a millionaire yearling who won five Gr.1 races at two, three and four. He was crowned Champion 2YO, Champion 3YO and as a four year-old he was named Champion Sprinter. Now he has made his mark as a stallion and has cemented his place as a proven sire of Gr.1 winners.

Niagara (Encosta de Lago – River Song by Fusaichi Pegasus), NZ$5,000 A Gr.2 winning son of Champion sire Encosta de Lago from the stallion making family of Redoute’s Choice, Umatilla, Hurricane Sky, Al Maher and Manhattan Rain, Niagara has plenty to offer breeders. A $620,000 yearling with looks to match, he placed in Sydney as a two year-old before being asked big questions as a three year-old. Twice group placed, including second in the Gr.2 Sandown Guineas, Niagara was aimed at the Doncaster as a four year-old. On the way, he won the Gr.2 Ajax Stakes over 1500m. He commenced his stud career at Lime Country Thoroughbreds and will stand his second season at The Oaks in 2017. His first small crop from his time at Lime Country will turn three in 2017.

Roc de Cambes (NZ) (Red Ransom – Fairy Lights by Fairy King), NZ$5,000. Bred by The Oaks, and sold to Japan as a yearling, Roc de Cambes has come full circle, and he has now kicked the biggest goal of them all. His son, He’s Our Rokkii won the Gr.1 Toorak Handicap in 2016 to add to his dual Gr.3 victories last season. Roc de Cambes also sired Australian Gr.3 winning Consommateur this season, and has two other stakes horses of note. In recent years, Japan has proven the strength of their racehorses with many international victories. Roc de Cambes was well and truly up to that grade, and was an unbeaten two year-old in Japan. He won all three of his starts at two, including a Listed race. As a three year-old, he won a Listed race and was third in the Gr.1 Kyoto Kikuka Sho. He ended the season as the equal highest rated three year-old colt in Japan. All up, he won over ¥189 (A$1.89m) and retired back to his place of birth.