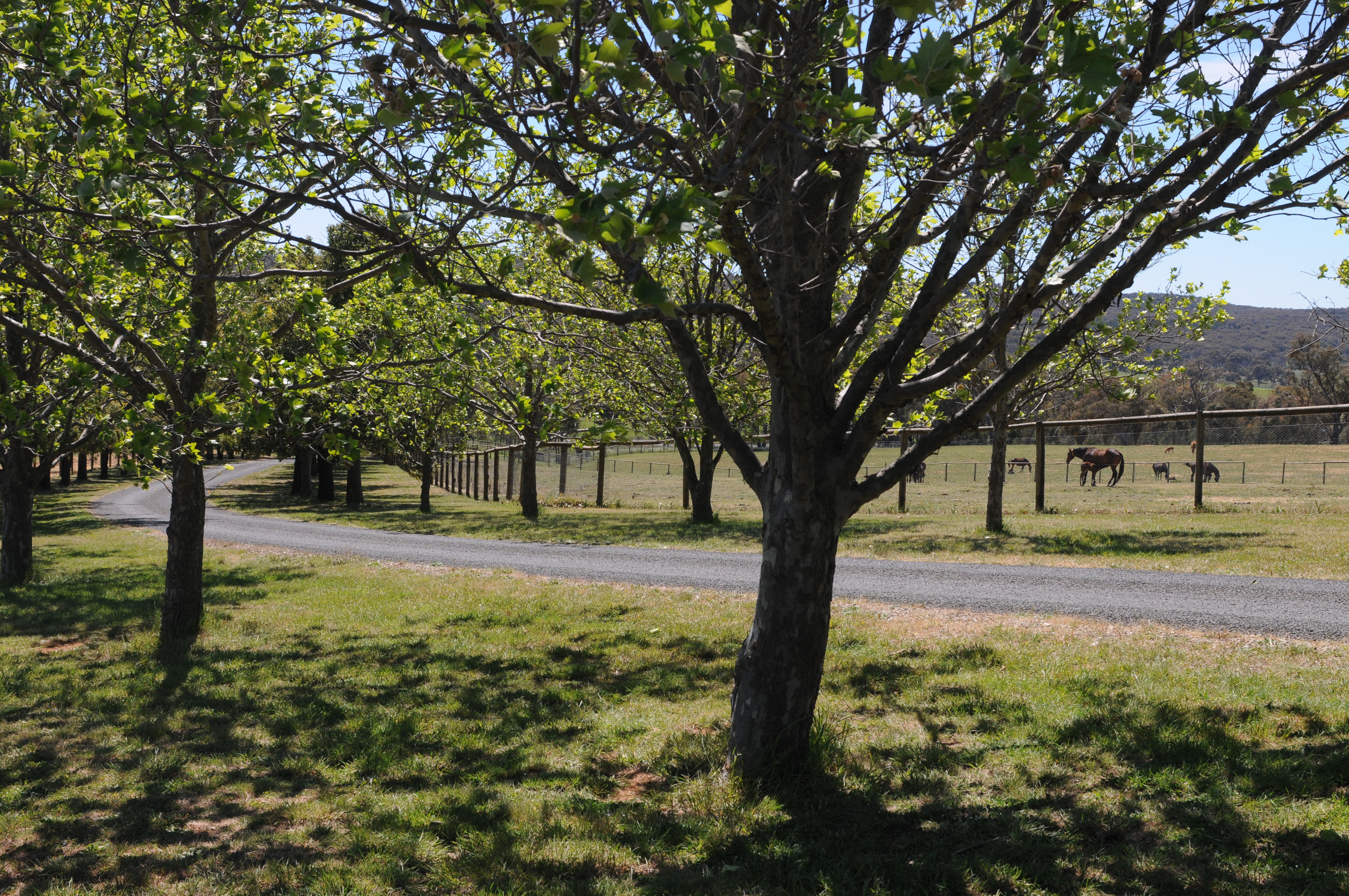 “WE HAVE FEWER NUMBERS THIS YEAR,” SAID JOHN NORTH IN REGARDS TO BOWNESS STUD’S 2018 MAGIC MILLIONS DRAFT, “BUT THE DRAFT IS ONE OF SUPERIOR QUALITY WITH A LOVELY GROUP OF ATHLETIC, RUNNING TYPES BY A VARIETY OF STALLIONS.”

The regally bred Encosta de Lago stallion Rubick, whose close relation Shoals was a Group One winner over the Melbourne spring carnival, has his first yearlings at the sale and North is looking forward to selling a colt out of the winning Fastnet Rock mare Andromeda from a high class northern hemisphere family.

Meanwhile Encosta de Lago’s grandson Deep Field, a fast Group Two winning son of Northern Meteor, also has his first yearlings at the Magic Millions including Bowness’ colt out of the Dubawi mare Isabel Street whose stakes placed dam Ninth Street Nine is a half-sister to the US stakes winners On The Scent, Open And Notorious, Aroma and Petal Power.

A year ahead of those stallions is the dual Group One winning War Front horse The Factor whose first Australian bred runner Wooden Heart was a recent easy debut winner at Kranji. He has a filly in the Bowness draft out of the imported Easing Along mare Songbird, half-sister to the dam of South American Group One winner Tantos Anos from the family of local Group One winners Encounter and Atomic Force.

Five times Group One winner Dream Ahead has been somewhat of a quiet achiever, a horse people are really starting to take notice of. The sire of four stakes winners (Dreams Aplenty, Generalissimo, Ken’s Dream and Awaken) from his first local crop, he has a colt out of the Holy Roman Emperor mare In The Neaux, daughter of the dual Listed winner Crazy Neaux.

Also by Dream Ahead is a filly out of the Commands mare Lift All Boats whose first foal Princess Lottie has won three of her last four starts. This is a strong black-type family that has produced a Golden Slipper-Gr.1, 1200m winner in Catbird.

Dual Group One winning Commands stallion Epaulette has made an encouraging start to his stud career in the northern hemisphere with 19 debut crop winners and it won’t be long till his local bred two-year-olds are stepping out. He has a filly out of the Medaglia d’Oro mare Icy Heels whose dam is the South American Group Three winner Lady Cat, dam of Breeders’ Plate-Listed, 1000m winner Law.

Two times W.S Cox Plate-Gr1, 2040m hero So You Think is also faring well with his initial crops (four stakes winners from his first) and he has a colt, bred on the same So You Think/Redoute’s Choice cross as the Group One winner Inference, out of Recurring Nitemare whose dam is the New Zealand Group One winner Recurring by Pentire.

Bowness resident Bullet Train, Group Three winning brother to superstar Frankel, has a couple in the sale; a brother to the last start winner Gun Bolt from the prolific Ciboulette family and a colt out of the winning Pins mare Pinsofjoy, half-sister to the dams of the Group One winner The Pooka and the Group Three winner Statham. 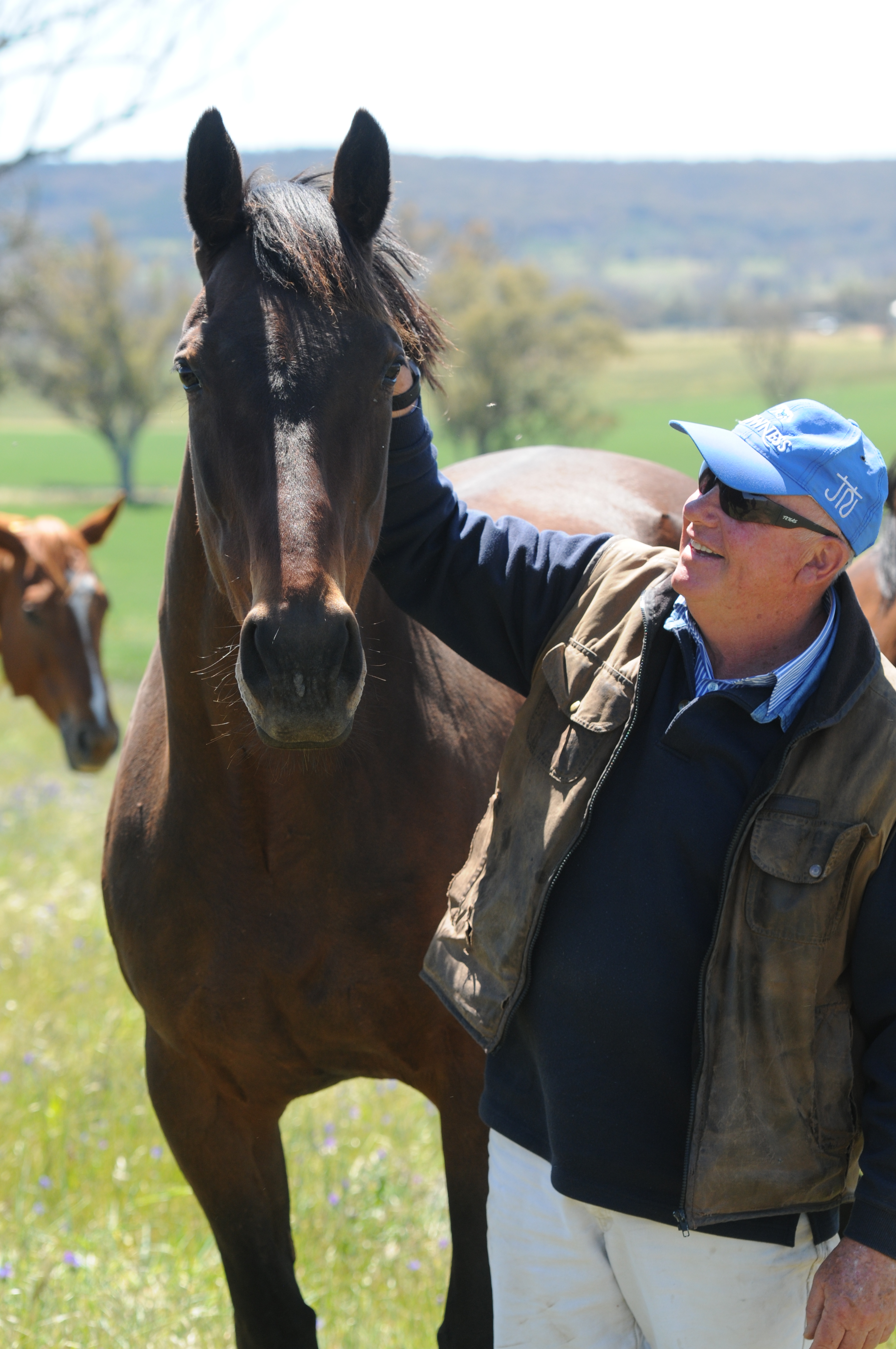 Whilst North has been kept extra busy this year with resident stallion Bon Hoffa “enjoying a great resurgence; he gets winners every day and has an emerging star in Bon Amis,” he took time out to answer a few of our questions…

What has been a 2017 highlight for Bowness?

“The Golden Rose-Gr.1, 1400m winner Trapeze Artist came off the farm, that was a big thrill.”

What is your personal Magic Millions ambition?

What do you like best about selling at the Gold Coast in January?

“It is such a great atmosphere, people are there to enjoy themselves and it is a great chance to catch up with old friends and make new ones.”

Your ideal night out at the Gold Coast is?

“The Magic Millions launch party is always good fun though we don’t tend to head out a lot at night as we are so full on with business during the day, we always end up pretty tired!”

What do you wish more people would take notice of?

“I wish people would take more notice of a well made yearling, to look beyond the pedigree page and not be put off by minor imperfections that have no consequence on the track. Some of our best horses of recent years have not had great x-rays.”

What do you look for in a potential champion?

“The only rule is that there are no rules! A good horse can come from anywhere, you can’t measure heart and will to win and I have noticed that some of the most talented horses to come off our farm have been far from perfect on type.”