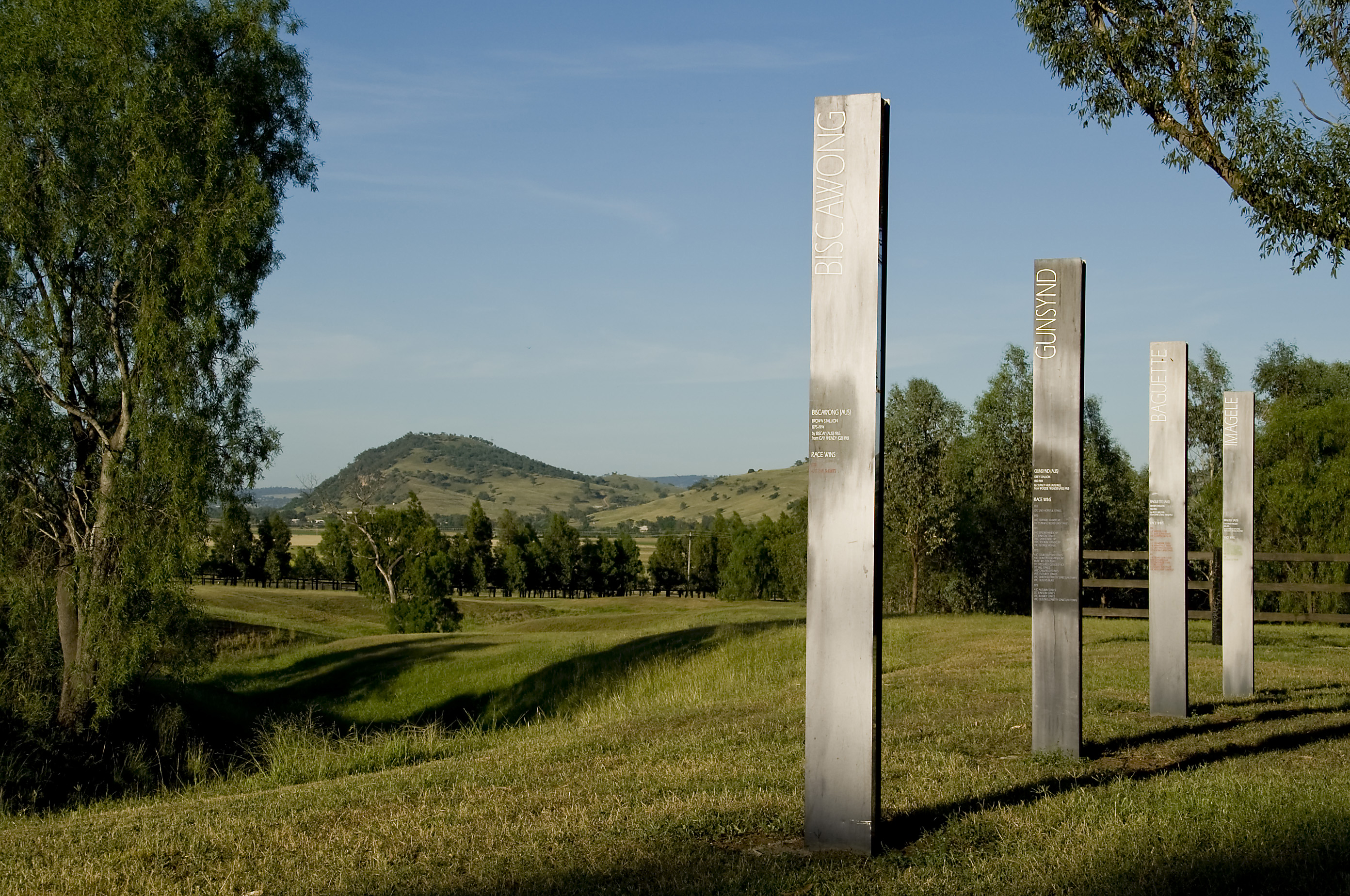 IT IS A BUSY LIFE LED BY KIA ORA’S ALEX KINGSTON WHO, AT THE TIME BLUEBLOODS SPOKE TO HER ABOUT THE HISTORIC STUD’S MAGIC MILLIONS DRAFT, HAD JUST RETURNED FROM A HIT AND RUN VISIT TO THE FASIG-TIPTON NOVEMBER SALE.

It was just a four day turnaround for Kingston who always loves to return to the United States where she lived, in Lexington Kentucky, for six years. And she did not come home empty handed, happy to have purchased a regally bred mare by Tiznow.

“It was an amazing sale,” she said. “We think mares are hard to buy in Australia but I’d rather be trying to buy here than there, they were expensive!”

There was no time for jet-lag for Kingston with Kia Ora presenting a strong Magic Millions draft of 16 well related yearlings by a of proven and exciting young stallions.

One that well and truly fits into the latter group is Deep Field, a Group Two winning sprinter who was raced by Kia Ora in partnership with Alan Bell.

Not surprisingly well supported by Kia Ora, Deep Field is rewarding them by siring smart types bound to sell well and Kingston is especially excited by a colt considered to be one of the very best by the young stallion.

“He is a precocious, strong, short coupled colt, a stand-out amongst our Deep Fields,” she said of a colt out of the imported Danehill mare Reggae, dam of Group Two placed Unique Quality and sister to dual Group One winner Spartacus.

Kingston is also happy with a “nice type who has thrown more to his dam line,” a chestnut colt out of imported Group Three winner Ashley’s Kitty, half-sister to this year’s Santa Anita Gold Cup-Gr.1, 2000m winner Cupid.

A filly with “a great hindquarter” is a half-sister to Listed winner Candika out of dual city winning Danzero mare Divya whilst “a nice, tall, strong filly” is the second foal for the Fastnet Rock mare Tianjin Rock from the family of outstanding Hong Kong sprinter Planet Ruler.

“Short coupled, compact and muscular” is how Kingston describes the first foal for Group Two placed Lonhro mare Twirl from the family of Fastnet Rock whilst a half-sister to South African champion Igugu is “a neat filly from an outstanding family.”

Deep Field’s Caulfield Guineas-Gr.1, 1600m winning brother Shooting To Win is also represented by a “quality” filly out of the Commands mare Sotela, half-sister to dual Group One winner Sports.

All Too Hard has two in the draft; a “very nice first foal with a lot of quality” out of the Group Two placed More Than Ready mare Mihiri and a “strong, appealling” colt out of the stakes placed Fastnet Rock mare Rock Of Fortune, dam of Star Of Africa who has been so impressive winning his first two starts in Sydney.

Speaking of Fastnet Rock, his colt out of the imported dual Group Two winner Gypsy Robin is “a well balanced, well grown, athletic colt with a great walk. He is a real stand-out.”

The term “stand-out” was also used by Kingston to describe an Exceed And Excel colt out of Edward Manifold Stakes-Gr.2, 1600m winner Se Sauver, half-sister to South Australian Derby-Gr.1, 2500, winner Escado and promising three-year-old Aberro. “He is a lovely colt with great balance and he is forward and ready to go.”

The progeny of Snitzel are always popular at the Magic Millions and Kingston expects a “nice, neat, athletic, precocious” colt out of the US Group Three winner Heart Ashley, dam of the stakes placed Ameristralia, to sell well.

Another popular Redoute’s Choice stallion is Not A Single Doubt whose “neat, well balanced” filly is the first foal for two times winning Lonhro mare Talimena, 3/4 sister to Denman.

Last to mention but by no means least is a “big, strong, forward” Brazen Beau colt out of the winning Medaglia d’Oro mare Calvados, half-sister to Listed winner Barbed.

“It is a well rounded draft with plenty of depth of pedigree and a strong selection of stallions,” Kingston summarized before answering a few of our questions. 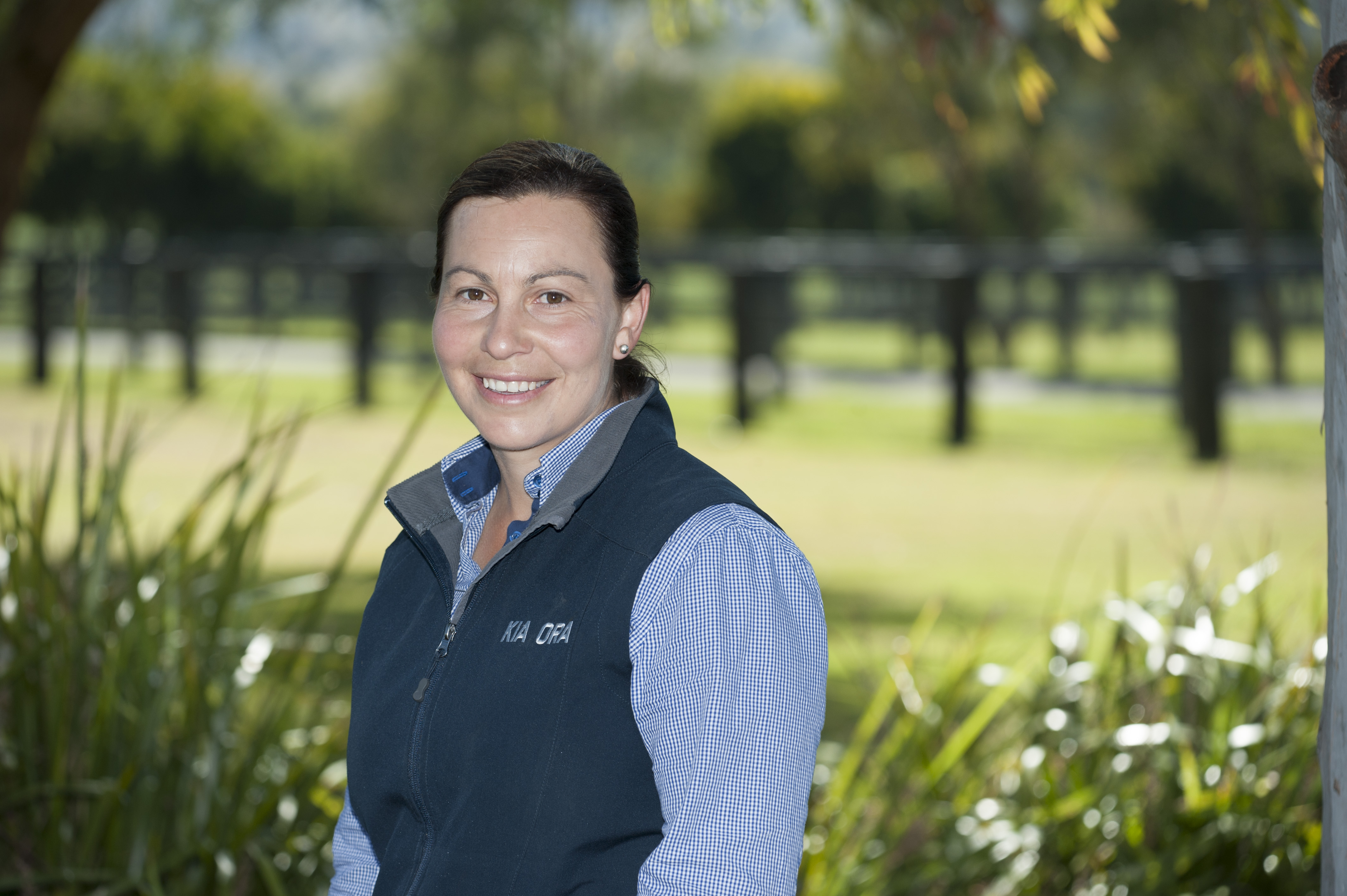 What do you like best about selling at the Gold Coast in January?

“It is a great start to the year, to kick off with such a big sale. We are able to showcase some of our best yearlings, it is a great opportunity for the more forward, more precocious types.”

How many mares did you breed with in 2017, who is the best known?

“We foaled down over 65 foals and bred over a hundred mares including the stakes winners Faint Perfume, Cosmic Endeavour, Se Sauver and Twilight Royale.”

What do you look for in a potential champion?

What do you wish more people would take notice of?

“How hard everyone in the industry works to provide the end product you see at the track.”