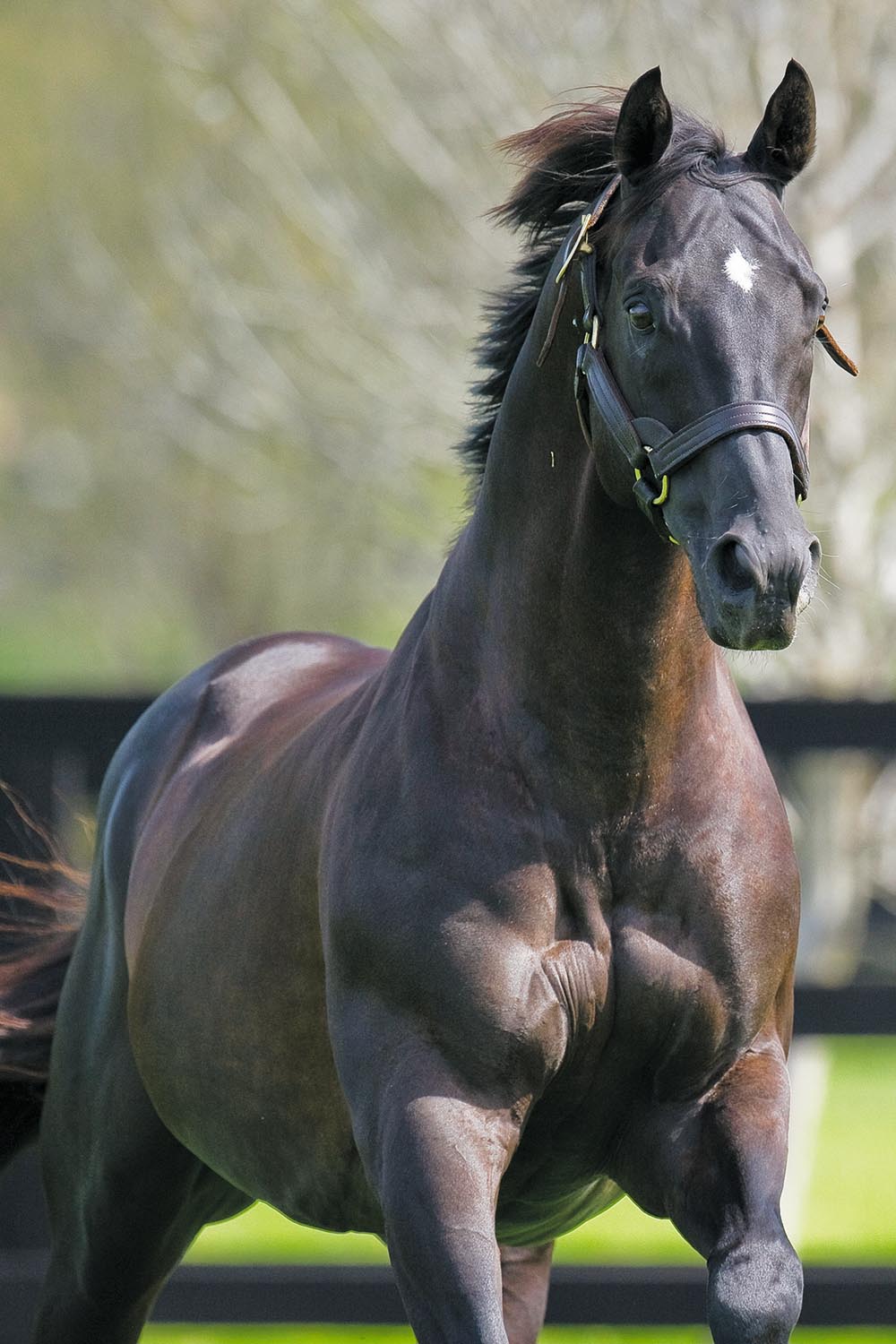 The expression “What is it good for” has passed into the vernacular, originating in a pop song and then gaining wider fame in an episode of “Seinfeld”. In the counter culture anti war song “War” which was originally recorded as an album by the Temptations and as a single by Edwin Starr, the lyrics feature the line “War, huh yeah, what is it good for, obsolutely nothing.” The classic sitcom “Seinfeld” used the idea brilliantly when one of the show’s principal characters Elaine Benis, confronts the fictional Russian writer Testakov with the proposition that had it not been for Tolstoy’s mistress the epic novel War and Peace would have been published under its working title of “War, what is it good for – Absolutely nothing.”

In this article, pedigree analyst Peter Jenkins uses the phrase with far more serious intent, provoking a serious examination of the overall impact of shuttle sires in Australia. Is the outcome “absolutely nothing”?
Read on to find the answers.

The purpose of this study was to assess the worth of shuttle sires during the past 25-30 years based on a comparison with the equivalent group of domestic stallions.

Criteria for stallion study
1. The stallions must have stood in Australia for at least one season from 1990 to 2010 inclusive. The purposes of these dates are to coincide with Danehill’s arrival in Australia and to also allow the youngest stallions to have at least three crops racing for evaluation.

2. Stallions who also stood in New Zealand will have their NZ and Australian crop stats combined. This is because it is fair to consider Australasia as one geographical jurisdiction for the purposes of this study.

5. Performance data (named foals, runners, stakes winners) is limited to foals conceived in Australasia but includes worldwide performance by these foals and dated up to December 14, 2015. (see Table 1)

The Shuttle Sire group outperformed the Domestic stallions in both SW/runners and SW/foals by about 0.5 to 0.7 % however in the case of the median, the Shuttle Stallions median was more than twice that of the Domestic Stallions. The difficulty in comparing the success of one group against another should be obvious. While it appears the Shuttle group have been more successful there is no doubt the racing quality and stud fee bias towards the higher end of the range resulting in higher quality mares in the case of the Shuttle Stallions has likely slewed the results in their favour.
Due to this bias I felt obliged to study the “cream of the crop” so to speak from each group. Therefore I isolated the leading 10% of sires in each group based on a stakes winners/runners index. This resulted in the leading 26 Shuttle Stallions being compared to the leading 58 Domestic Stallions. The results of these comparisons are shown in Tables 2, 3 and 4. 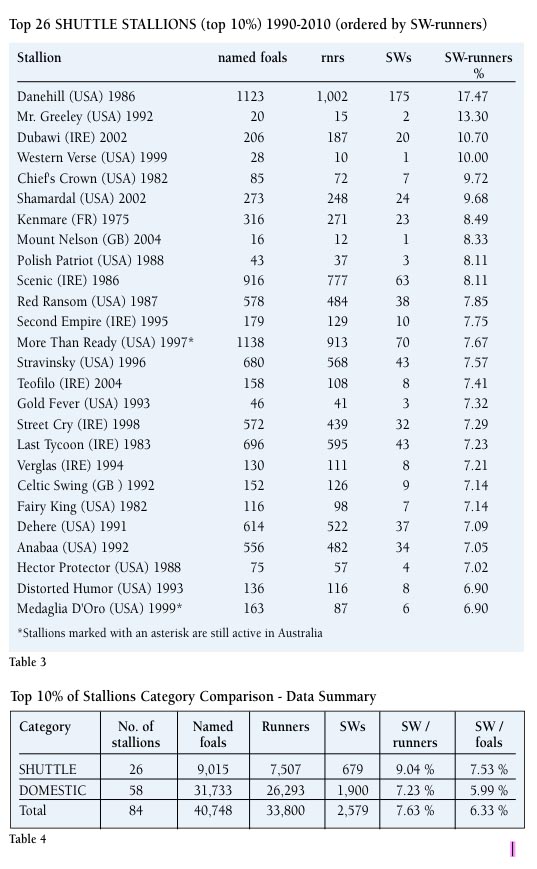 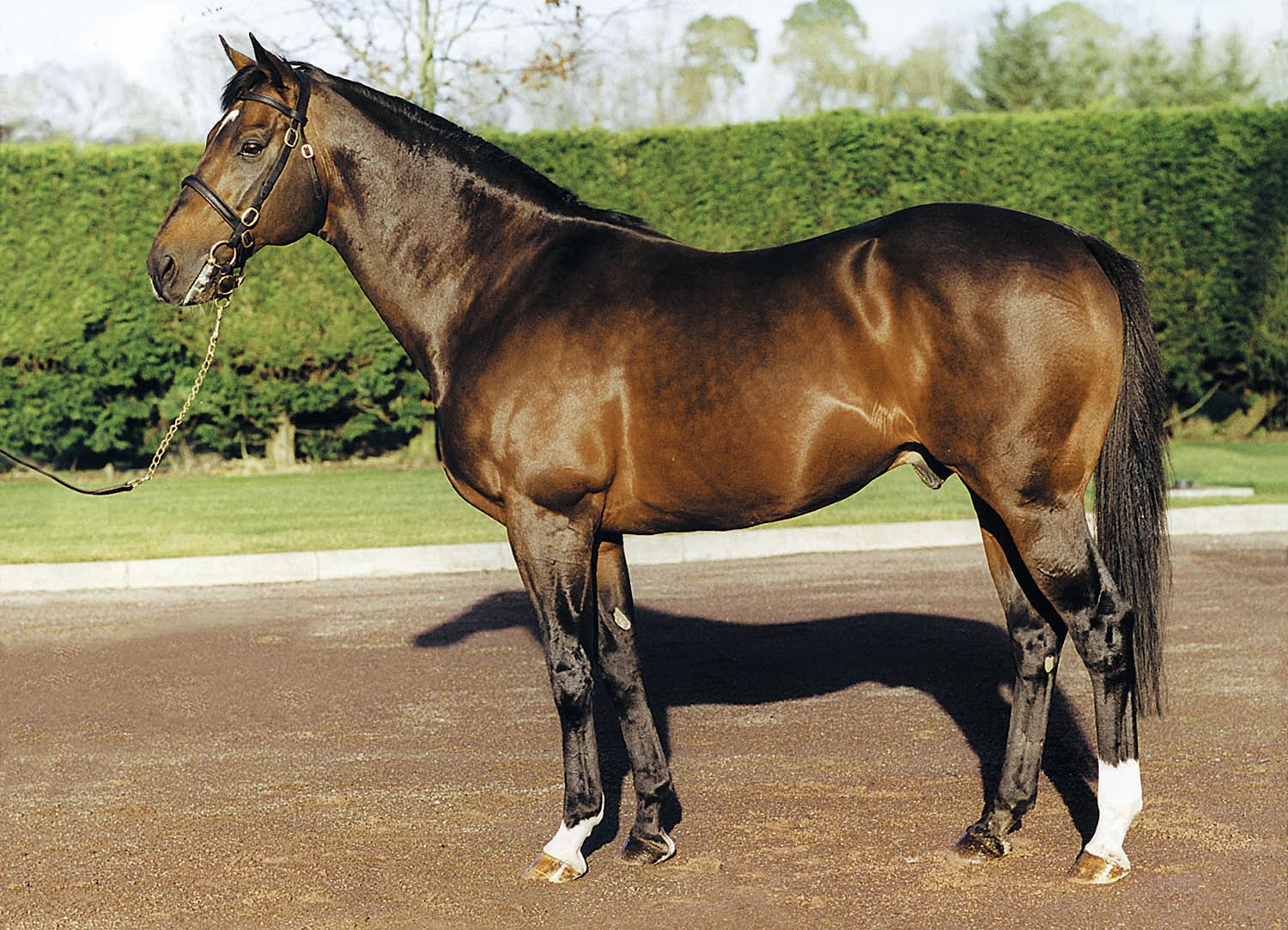 Danehill (USA) (Danzig-Razyana by His Majesty) 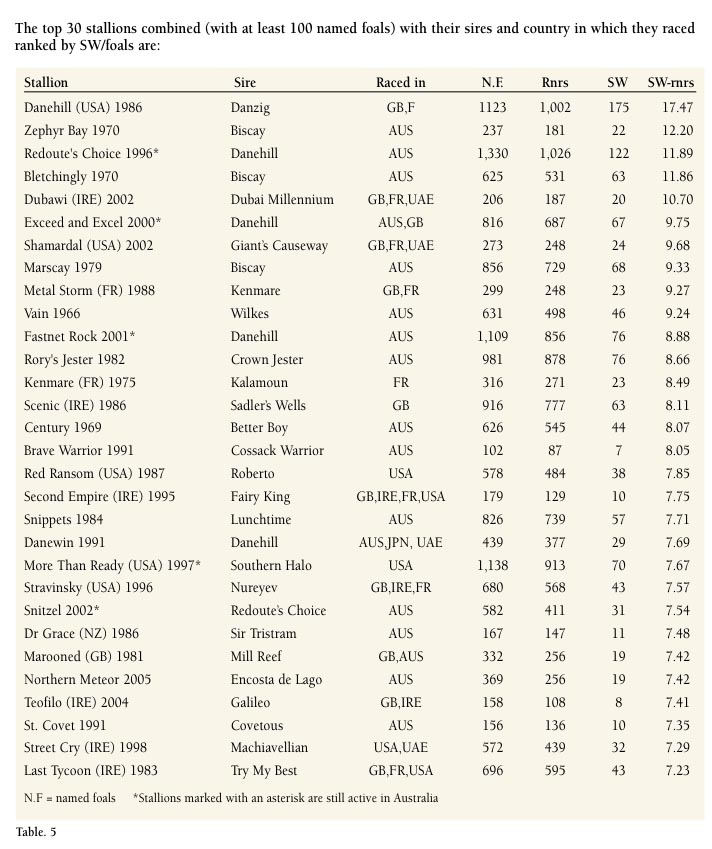 A notable absentee from this list is the son of Bletchingly named Chariot who produced 364 named foals, 283 raced and despite his progeny winning 499 races, not one of these was a black-type victory. His absence from the above list is due to the fact that his highest advertised service fee was $3000.

Summary
FOR decades now there has been much discussion in the industry regarding the value of the shuttle sire concept. Even beyond the phenomenal Danehill there have been a number of notable successes such as More Than Ready, Red Ransom, Stravinsky, Street Cry, Dehere, Scenic and Last Tycoon, not to mention early pioneer Kenmare. While others who somewhat lacked local appeal initially such as Dubawi and Shamardal were eventually better appreciated after their stints had come to an end.

Of the 263 shuttle sires in the study more than a third were shuttled under the Coolmore banner with Arrowfield, Vinery and Darley also significant players in this field. There can be little doubt that the breeders of Australia have benefitted significantly in an overall upgrade in the quality of their broodmare bands by the availability of shuttle stallions as opposed to merely a selection of local Gr.1-winning colts.

As touched on above, the fact that most shuttle stallions were Gr.1 winners and therefore commanded high commercial service fees meant that the quality of mares covered by this group would have been superior to all but the best decile of domestic stallions. This does not invite an easy comparison when trying to assess the merits of the two groups. In the overall comparison of the two groups and in the comparison of the top 10% based on stakes winners to runners the shuttle stallions have the edge in terms of results.

On this basis one would have to conclude the shuttle stallion “experiment” can be adjudged a success, built on the back of the dynasty-forming impact of Danehill and other early successes such as Kenmare, Bluebird and Alzao followed by Last Tycoon, Red Ransom and Royal Academy.
These animals paved the way for a steady flow of NH talent although the presence of just two current stallions, More Than Ready and Medaglia d’Oro, just two of 26 in the overall top 10% of Shuttle Sires list, suggests that the current domestic product (16 active of the 58 who comprise the top 10%), has grown stronger with the imports team in need of a new superstar.

In closing it is worth pointing out that prior to the shuttle stallion era domestic stallions obviously produced 100% of the stakes winners (NZ-breds excepted) but during the past 30 years the shuttle group has arrived and flourished and can now look back on having produced more than 2000 stakes winners, representing just under a third of the overall total in the period under examination. They have significantly added to the diversity of the gene pool and have no doubt upgraded the overall standard of the Australian-bred horse both domestically and internationally. On this basis the “experiment” can be adjudged to have been a success. 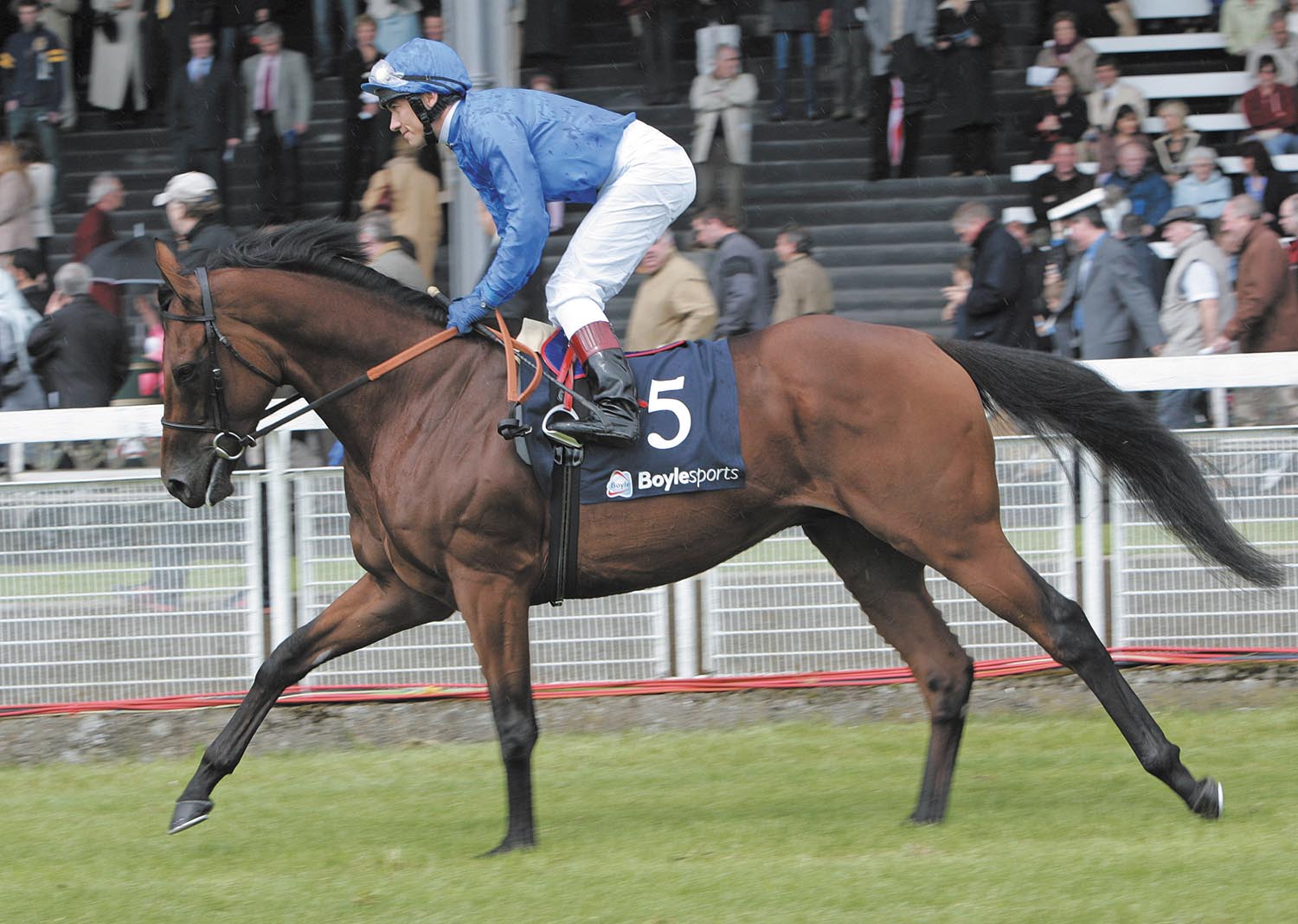