Bluebloods spoke to Stud Manager Jim Carey about the draft.

What can buyers expect from your 2019 MMGC draft?

The raising of top-class racehorses is of fundamental importance in the context of Coolmore Australia’s operations, and as always, buyers can expect an impeccably presented draft at the Magic Millions in 2019. Great horses start with good land and a dedicated team of staff and at Coolmore we are blessed with both. Attention to detail is of the utmost importance and our horse and agricultural teams work tirelessly to ensure that each horse is given every opportunity to realise its potential on the racetrack.

The people responsible for looking after the horses at Coolmore are passionate about nurturing high-class racehorses in their formative years and we have had an incredible run of success with graduates of the farm in recent years. Since 1996, there have been 56 G1-winning graduates of the farm at the time of writing, including the likes of Winx and Vancouver (who were offered
in Coolmore’s 2013 and 2014 respective Magic Millions drafts), while there have been 7 G1 winning graduates from the farm
in 2018 alone.

Winx and Vancouver aside, what are some of the other recent highlights for graduates of your farm?

The accomplishments of Coolmore graduates are a source of great pride for everyone on the farm. As I speak, there have been 246 individual Stakes winning graduates of Coolmore Australia since 1996. In 2015, 2016 and 2017 respectively, there were 25, 26 and 26 individual stakes winning graduates and we are heading towards achieving this sort of number again in 2018. This kind of consistency does not happen by accident and no stone is left unturned in the pursuit of developing elite racehorses. In terms of graduates of the farm, some of the G1 highlights of 2018 include Unforgotten, Comin’ Through, Oohood, Avantage and South African horse of the year Oh Susanna. What is even more exciting is that with the likes of Thinkin’ Big, Fundamentalist, Sikorsky and Anaheed coming through, the run of success for Coolmore graduates is showing no sign of slowing down.

What are some specific yearlings in your draft that we should be keeping an eye on?

At this early stage of their preparation it is hard to pick out specific yearlings in the draft, however we are represented by a broad cross-section of leading proven sires and the best up-and-coming sire prospects. As always, Fastnet Rock is sure to be popular, given that he continues to be the most potent source of G1 winners in Australasia. He is a great sire and has enjoyed another stellar run through the deeds of Merchant Navy, Shoals, Unforgotten, Comin’ Through, Avantage and Catchy. We are also very excited by the progression of Pierro, and believe he could be a champion sire in waiting. He has already proven himself as an extraordinarily versatile sire with the likes of Pierata, Levendi, Pinot and Tulip all coming from his first crop. In terms of the new sires coming through, Rubick has had a great start with his first runners and we offer a number of very sharp looking colts in our draft. He certainly has the trainers talking and his progeny look like the natural two year-old runners, which the market so desires. 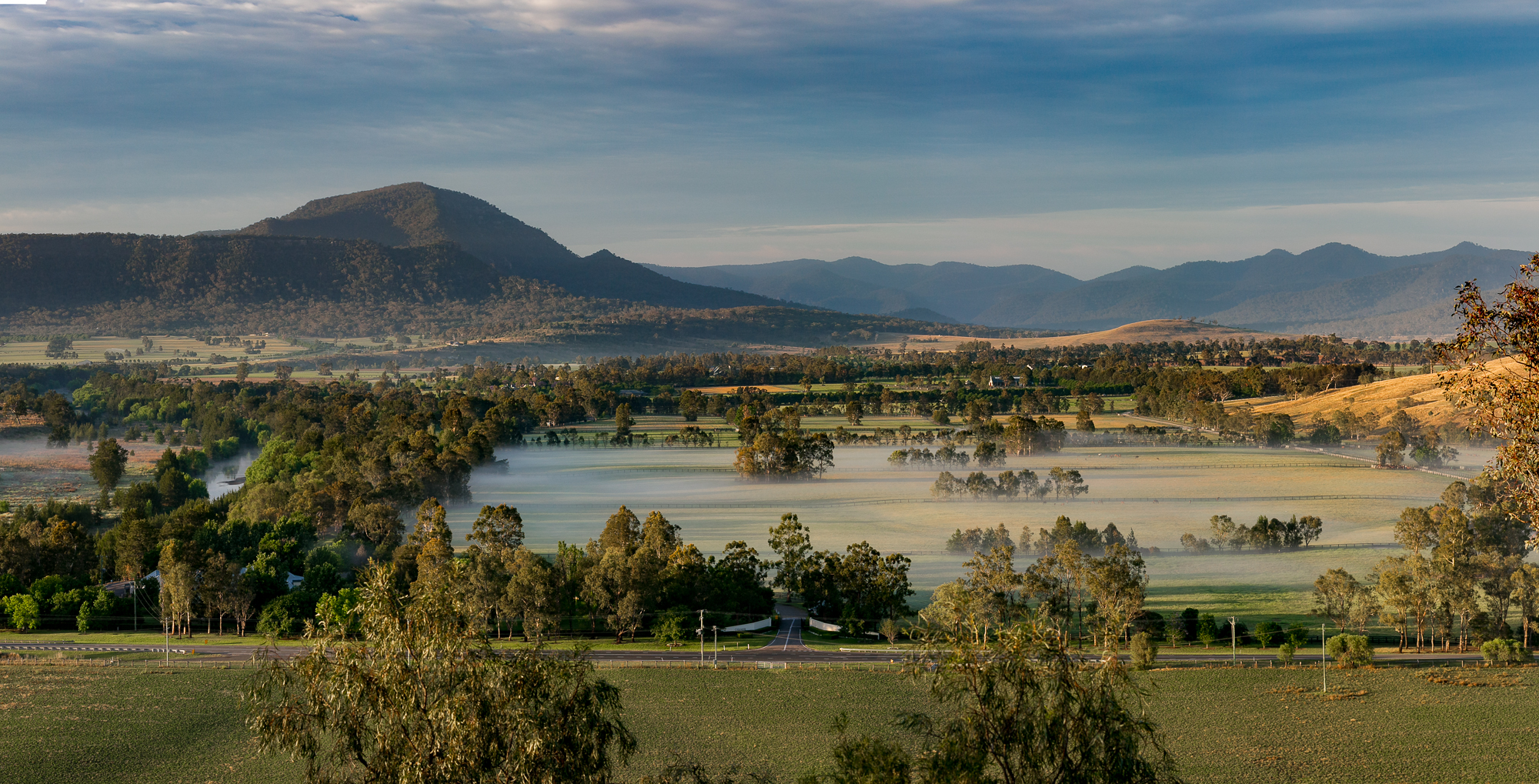 Your draft includes first crop yearlings by Vancouver and Pride Of Dubai, both of whom are young sires with great credentials. What is your opinion of their progeny?

Vancouver is one of only four colts in history to go through his G1 Golden Slipper winning two year-old campaign unbeaten. Golden Slipper winners have an unparalleled level of success at stud in Australia with 20 going on to sire G1 winners and Vancouver won it in very quick time despite being drawn barrier sixteen. His race record is matched by an outstanding pedigree, being the only son of world-class sire Medaglia d’Oro to win a G1 at less than 1400m and he possesses an enviable mix of international class and colonial speed. We are very excited by his progeny as they have inherited his immense quality and athleticism. They are sure to be hugely popular at the very sale in which he himself was offered, through the Coolmore draft. In the case of Pride Of Dubai, he is the most accomplished two-year-old by champion sire Street Cry, from a potent stallion producing pedigree. His elite race performance as a juvenile is coupled with a pedigree that includes two of Europe’s best two year-old sires, in Invincible Spirit and Kodiac. As such, it is very encouraging that the Pride Of Dubais have the look of natural
two year-old runners. They are extremely mature horses that look very precocious and we expect them to be well sought after.

No Nay Never has had a very impressive start with his first crop two-year-olds in Europe. How do you think he will be received by the Australian buyers with his first southern hemisphere crop?

No Nay Never has made an incredible start to his stud career with his first two-year-olds in the Northern Hemisphere, and is the sire of some of Europe’s most talented juvenile performers in 2018, including G1 Middle Park Stakes winner Ten Sovereigns. He is a very important sire for Coolmore and we hope he can fill the shoes of the late, great, Scat Daddy. He has always been popular with Australian breeders due to his own powerful physique, which is something that he is throwing into his progeny. Typically, the No Nay Nevers are ready made two year-old types, which we have already witnessed with his first Northern Hemisphere crop. As very fast-looking individuals with great size, strength and scope, they look ideally suited to Australian conditions. l