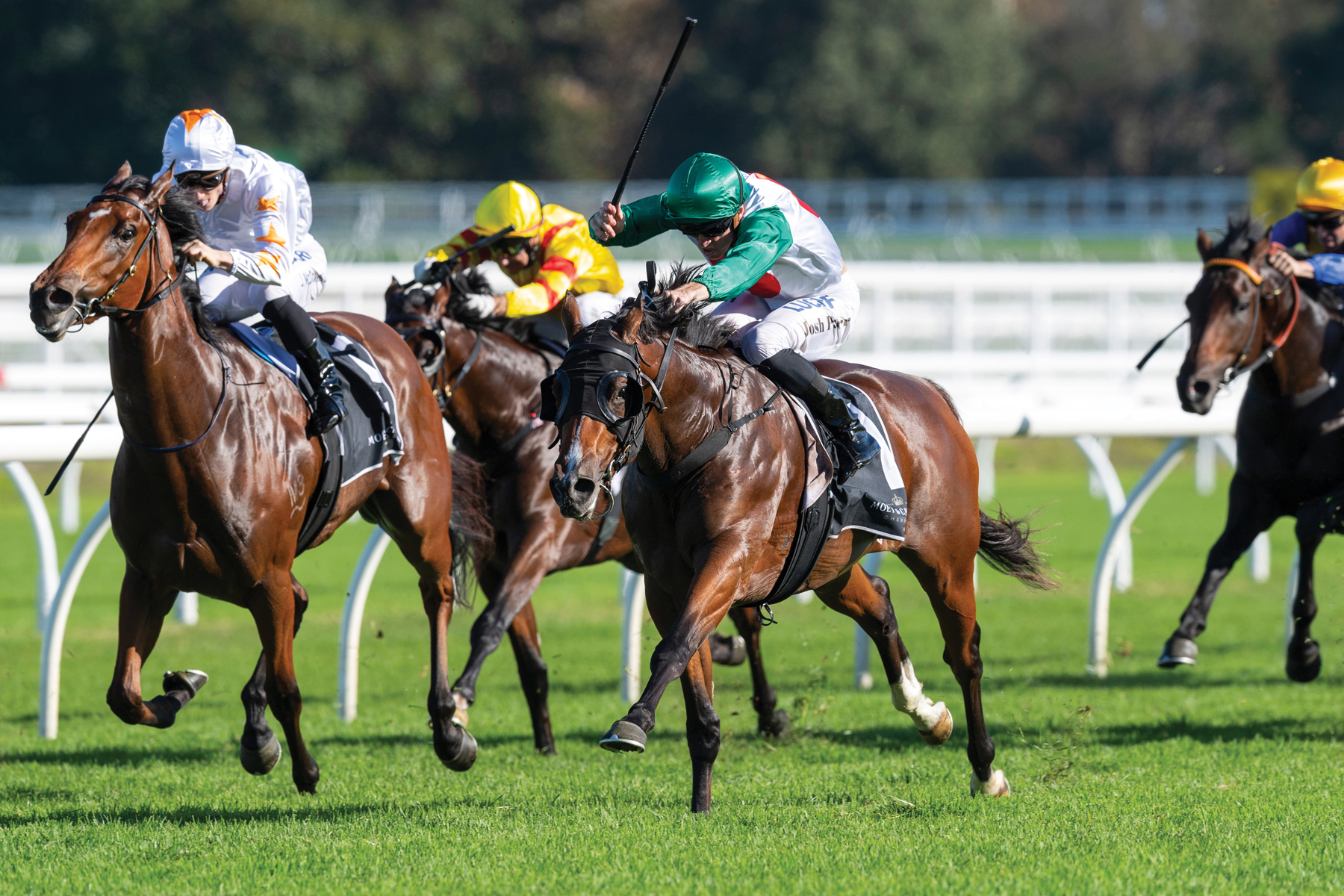 The festive atmosphere and relaxed vibe of the Magic Millions Gold Coast Sale gives the Australian sales season a perfect start, and everyone enjoys catching up as the yearlings parade or later, over a few beers.

The congeniality doesn’t get in the way of business, though, and it doesn’t stop buyers asking vendors that most awkward, yet most relevant of questions: “What have you done lately?”

Arrowfield’s Paul Messara has no trouble answering. He says, “Seventeen of our graduates won 25 stakes races, seven at Group 1 level, between January and early November in 2019, and every one of those horses was offered for sale as a yearling.”

February marked the emergence of one star, 2YO Castelvecchio (Dundeel) and the return of another, The Autumn Sun (Redoute’s Choice) who swept through his namesake season to become the first horse to add the Randwick and Rosehill Guineas to his Golden Rose and Caulfield Guineas triumphs.

Snitzkraft (Snitzel) and Everyday Lady (Charge Forward), both members of Arrowfield’s Class of 2016, posted Listed wins in Adelaide during March.

April’s highlights were Castelvecchio’s dominant Champagne S. G1 victory and the Queen of the Turf S. G1 win by Kenedna (Not A Single Doubt) at The Championships. Support acts included Group 3 successes by San Fermin (Charge Forward) in South Africa and Irithea (Snitzel) at Hawkesbury.

Kenedna underlined her class with a second Group 1 win in May’s Doomben Cup, while 2YO Stronger (Not A Single Doubt) and 9YO marvel Rock Magic (Redoute’s Choice) added Group wins in Queensland and Western Australia. On 11 May 2YO filly Missile Mantra (Smart Missile) won the Redoute’s Choice S. LR and Wild Planet (Animal Kingdom) took out the $300,000 Scone Inglis Guineas (R) LR.

The 10th and final victory of Kenedna’s career came in the P.J. O’Shea S. G2 on 1 June, and that also signed off on the 2018/19 season for Arrowfield’s stakes-winning graduates. National honours were awarded in October to The Autumn Sun (Champion 3YO Colt) and Snitzel (Champion Sire for the third consecutive year).

The Spring and a new season rolled around, bringing with it a fresh Arrowfield-sold star. A two-time winning juvenile, Super Seth (Dundeel) won the H.D. F. McNeil S. G3 in August, and then scored a memorable from-the-clouds victory in the Caulfield Guineas G1 on 12 October. He was joined by three other early-season stakeswinners from Arrowfield’s Class of 2018: Wayupinthesky (Snitzel) at Flemington, Akari (Snitzel) at Randwick and Alabama Express (Redoute’s Choice) at Caulfield.

The Cox Plate G1 on 26 October didn’t produce an Arrowfield victory, but it felt like it when top-class Japanese mare Lys Gracieux and Castelvecchio led the field home. Arrowfield is a long-time supporter of Japanese stallions and bloodlines, and Castelvecchio’s place on the Stud’s stallion roster is already reserved. 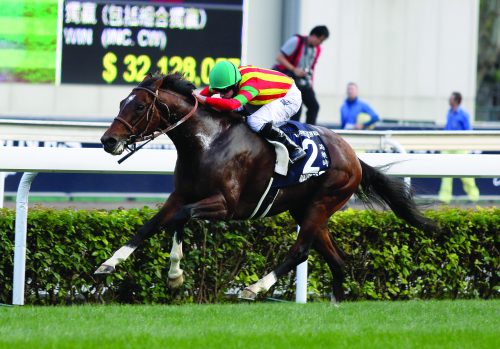 Atyaab returned in South Africa to salute at his season debut in the Turffontein Java H. LR and Akari put her name on the stakeswinners’ list for the second time when she snatched a last-stride win in the Desirable S. LR at Flemington on Cup Day.

Arrowfield’s 2020 Magic Millions consignment features 35 first, second or third foals of their dams, 15 stakes-winning dams, 14 stakes producers, 24 lots by Dundeel, Not A Single Doubt, Redoute’s Choice and Snitzel, and nine from the second crops of Real Impact and Scissor Kick.

There’s also plenty to please buyers keen on first-season sires, because Arrowfield launches the first yearlings by three high-class new stallions: Japan’s Horse of the Year Maurice and Champion Sprinter-Miler Mikki Isle, and Shalaa, the Champion 2YO Colt in France and Great Britain.

Big strong and great walking colt. First foal of a smart stakeswinner by the sire of the moment.

Top-class colt with a big girth from one of the fastest fillies of her generation. A Deep Impact colt from the family of AP Indy, that’s sire potential!

Beautiful filly with great strength and balance and a lovely temperament. Bred to be early and looks a Gimcrack filly.

Lovely well-balanced attractive filly with a great shoulder by possibly Japan’s greatest from a half-sister to the brilliant Pakistan Star.

Powerful colt in the mould of the best and most precocious Snitzels and a half-brother to two stallions.