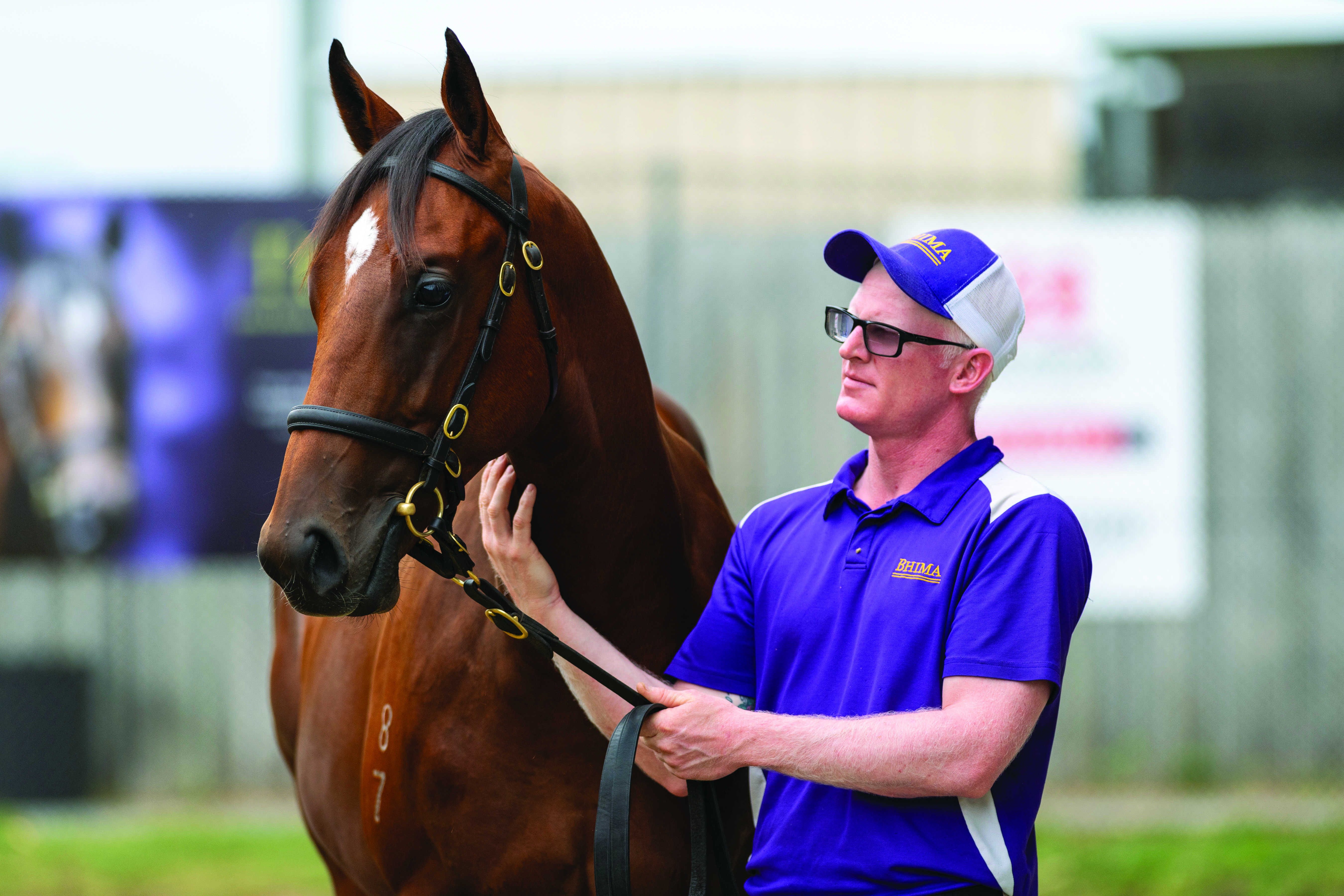 There is no better way to kick off the year for Bhima Thoroughbreds than heading to the Gold Coast with an exciting draft of yearlings to offer.

The Magic Millions Yearling Sales creates a buzz like no other and is the perfect start to the yearling sales season.

The journey to the Gold Coast begins mid-year when the team from Magic Millions start their selection process, inspecting yearlings across the country. The entire foal crop from 2018 is narrowed down to a 1,000-horse catalogue. The sale also boats an outstanding graduate record, having now sold the only two Everest winners alongside the immortal Winx.

“Magic Millions do a brilliant job pulling together an exceptional catalogue of yearlings for a strong international buying bench,” commented Mike Fleming, owner of Bhima Thoroughbreds.

“The build-up throughout the sale is exciting and it is the perfect lead into an outstanding race series. Buyers are all chasing that horse which can get them in the race the following year.”

The Bhima selling season in 2019 started with a bang when Lot 34, a colt named Prague, was knocked down for $1,600,000 at the Magic Millions sale. Prague is currently in work with Ciaron Maher and David Eustace, and although yet to hit the trials, early reports are impressive. The clearance rate for Bhima at the end of the sale was 91.6% – an impressive start to the year.

“It was a very successful sale, we took a strong draft that fitted what buyers were looking for and we were rewarded,” said Fleming.

“Magic Millions is a great sale for good types by first season sires and more precocious types. That said, the sale record is pretty good with Oaks and Derby winners in recent times, and there is so much depth to the market you can get away with taking a bigger range of types than in the past.

“It’s early in the year though, so more forward, mature types will be better received.”

The past twelve months has been a year of success for Bhima. In January 2019, we launched the Kick Sales Platform at Magic Millions, which introduced a new era in thoroughbred sales transparency. 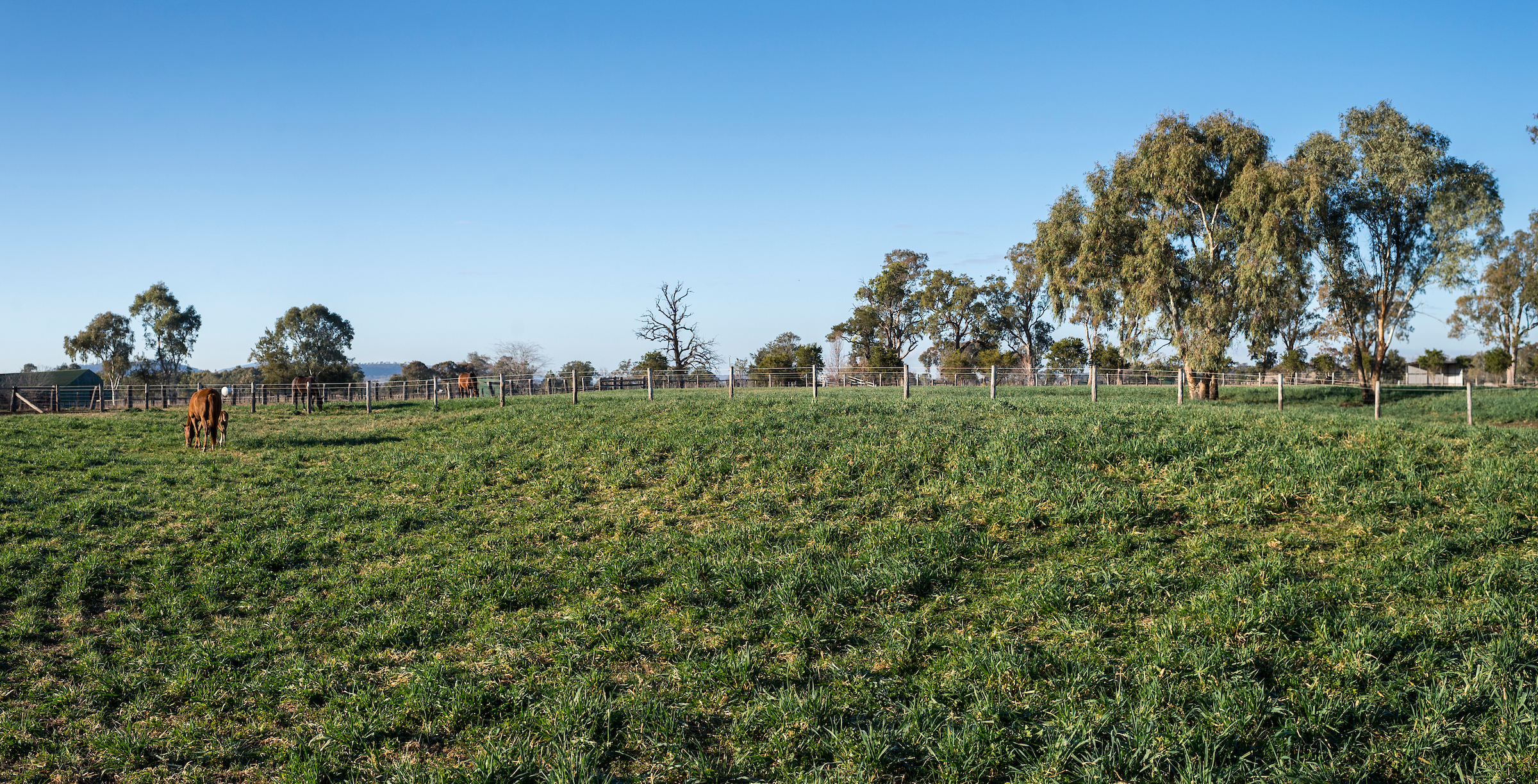 General view of mare and foal paddocks at Bhima Stud. 23 August 2018. Photo credit Darren Tindale / The Image is Everything.

The use of the Kick Sales Platform saw the overall clearance rate for Bhima grow to 97.4% when compared to an industry average of 84.2%.

“Bhima is dedicated to growing our brand as an independent consigner and we already have a great track record of selling top racehorses,” commented Fleming.

“The use of the Kick Sales Platform has changed the way the market perceives the selling process and gives buyers the reassurance that they know what they are buying.

“We will continue to use the Kick Sales Platform at every sale at which we offer horses in 2020. Integrity is paramount during the sales process and we strive to not only make the process easier for buyers, but also to disclose as much information as possible in helping them make the best decision.”

With that being said, Bhima is sending another quality draft to the Gold Coast in January. We will be offering yearlings by proven stallions such as Redoute’s Choice, I Am Invincible, Exceed and Excel, Sebring, Written Tycoon, Not A Single Doubt, Deep Field, Pierro, Snitzel, Savabeel, Choisir and Fastnet Rock. Bhima will also consign yearlings from the first crops of American Triple Crown winner American Pharoah and Coolmore Stud Stakes winner Flying Artie.

“The draft has settled into the early stages of their yearling preparation well and so far, things are going smoothly,” explained Fleming.

“We are privileged to have a committed team of yearling staff who take great pride in presenting the yearlings for sale. Their horsemanship is incomparable, and the draft will be a real credit to the staff and the farm.

“We have another star-studded draft that has something for everyone from syndicators to the top end colt syndicates. Our draft has grown in size this year, with quality still being of the highest standard.”

Bhima will offer 27 yearlings at the upcoming Magic Millions Yearling Sale in 2020. With a proven track record of selling top racehorses and a commitment to a transparent sales process, trust in the Bhima brand will hit a new mark with buyers and breeders alike.