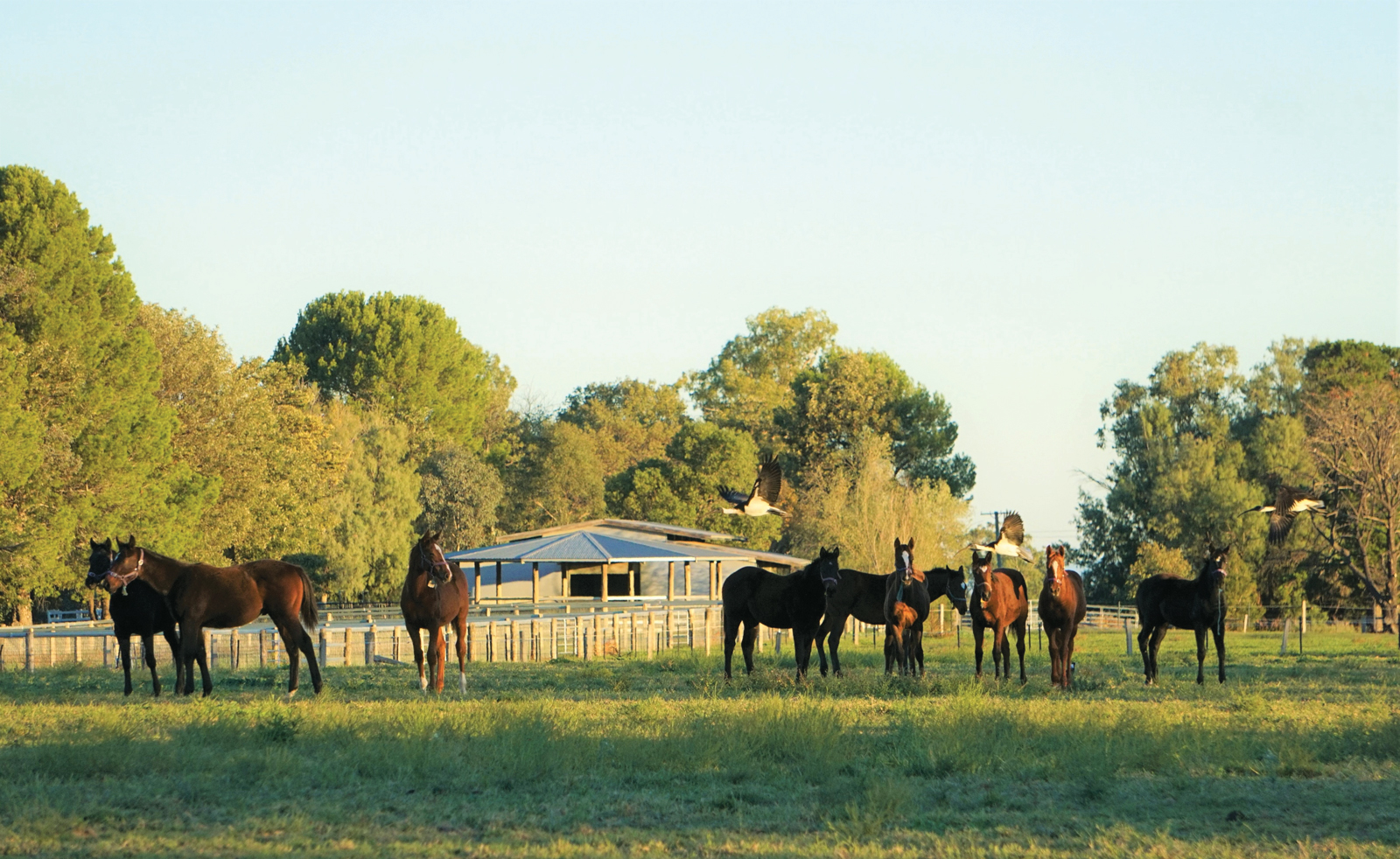 Off a successful 2019 Magic Millions which saw them sell five six figure yearlings, the Riversdale family has much to look forward to with what looks to be an even classier draft in 2020.

What appeals to you most about the Magic Millions sales and race series?
The carnival atmosphere and the fact that it is the first time we enjoy getting off the farm after having our heads down and bums up throughout the breeding season! It is a great opportunity to catch up with everyone in the industry. 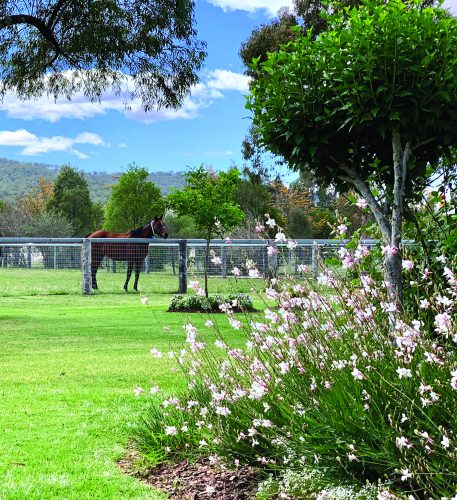 How would you sum up your farm and the service you offer?
We are a medium sized broodmare farm offering expert broodmare and foal care. Being independent from the stallion farms we can offer our clients impartial advice whilst having great access to all the major studs around the Hunter Valley. We are proud to have sold such well known topliners as dual WFA winner Samadoubt, the crack mare Nettfoyer and Gr1 placed Behemoth, also 4th in the Golden Eagle and now winner of over $700K.
How many mares did you breed with in 2019, who is the best known?
I joined around 15 of my own mares and about a hundred in total for clients. We do a bit of work for the likes of Makybe and Waratah Thoroughbreds so we always have some very nice mares here. Two of our better ones are Maybe Discreet (Gr1 SAJC Schweppes Oaks who foaled a filly by Frosted) and the brilliant Avoid Lightning, multiple Group winner of 11 races just under one million dollars, a real superstar.
How would you summarise your draft this year?
Our draft of six yearlings is one of a lot of quality, they are all very nice types; athletic, strong and forward horses…
Lot 246 – bay filly by Hinchinbrook from Doagain (by Falbrav): hailing from the final crop of her much missed Skyline Stakes-Gr.3, 1200m winning sire, she is out of a winning half-sister to the Group placed highly successful broodmare Marrego, dam of the five times Group One winner Eremein, the Group Three galloper Peace Force and the Listed winner Gliding.
Lot 323 – chestnut colt by Snitzel from Frontal (by Charge Forward): by the country’s reigning Champion Sire, he is a half-brother to the city winner League Of Nations out of a half-sister to the Group Three winners L’Esperance and Martree from a prolific international family.
Lot 422 – bay colt by Epaulette from Jewel Of Johar (by Johar): having bred Epaulette’s first stakes winner Meryl, Hodges is not surprisingly a fan of the dual Group One winner who has made such a good start to his stud career. This fellow is a half-brother to the promising recent city winner Jacobite Prince out of a three times winner from the family of Group One winners Choice Bro and Recast and the Group winners Happy Giggle, Chantski, Seaside, Living Spirit, Schubert and Downhill Racer.
Lot 655 – chestnut colt by Written Tycoon from Prostar (by Starcraft): half-brother by a proven high class stallion to the triple Listed winning sprinter Caipirinha out of a half-sister to the dual Group Three winner Collate.
Lot 999 – bay filly by Belardo from The Fire Inside (by Sir Percy): by a highly regarded New Zealand based dual Group One winning son of Lope de Vega out of a Group Two placed three times winner whose dam is a half-sister to the Listed winner Pentacity.
Lot 35 – chestnut colt by Shooting To Win from We Can Dance (by Shinzig): this son of an Caulfield Guineas-Gr.1, 1600m winning emerging stallion is out of a winning half-sister to the dual city winning high class broodmare Disguise, dam of the four times Group One winner Apperance and the Listed winner Mascareri. This is the family of the Group One winners Victory Vein and The Jolly Roger.
How do you feel about putting pineapple on pizza?
It has its place at times.
What is your favourite saying?
One my dad used to say to us kids as he was giving us jobs to do – “there is no point having a dog if you have to do the barking yourself.”
If animals could talk, which animal would be the most annoying?
Guinea fowl as they are already annoying!
Are there enough opportunities for young people to enter the thoroughbred industry?
The industry has made great headway into making it easy for young people to make a start with thoroughbreds, such as Thoroughbred Breeders Australia’s Fast Track programme which we are proud to support. It is a fantastic industry for young people, there are endless opportunities, plenty of ways to widen the horizons and great scope for travel; you can work in any country, see the world and get paid for it.