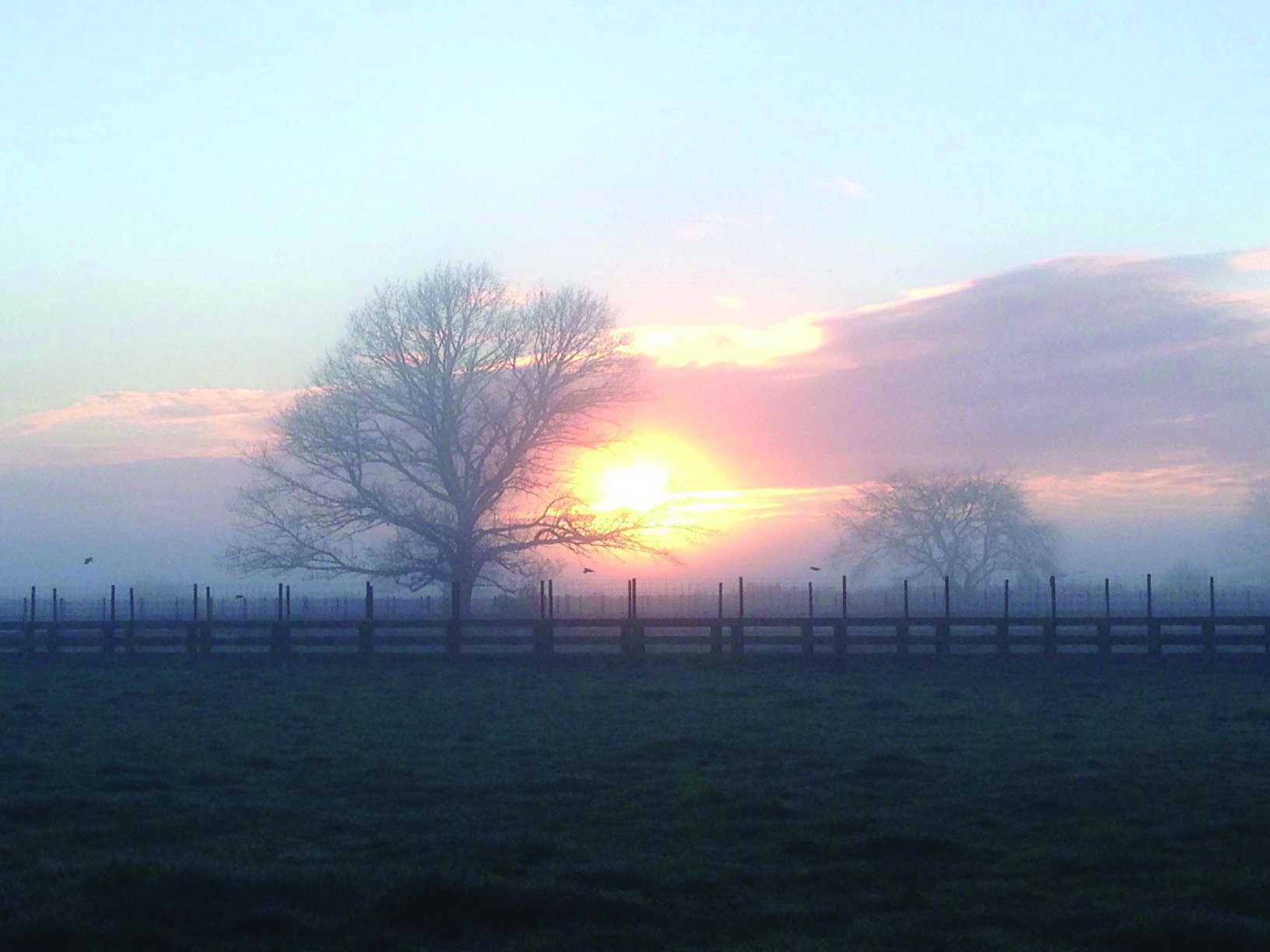 There is no better way to launch a new brand than with a two year-old group winner.

Koru Thoroughbred’s debut draft at New Zealand Bloodstock’s National Yearling Sale was in 2018, and that draft of eight yearlings quickly showed racetrack ability when Whiskey Neat won on debut as a two year-old only ten months after being purchased by Waikato Bloodstock for $220,000. Not content with that, Whiskey Neat won the Gr.3 Eclipse Stakes at his next start and has recently had his first start as a three year-old in Hong Kong. Watch this space.
Koru Thoroughbreds might be a new brand, with the Taylor family having moved to the old Curraghmore Farm property a few years ago, but they have a strong history as breeders of producing top quality racehorses. Kevin and Julie Taylor’s ‘KO’ brand has produced group winner and emerging Queensland sire Golden Archer, Gr.2 winner Viennetta, and the dam of Gr.2 winner Mackintosh. 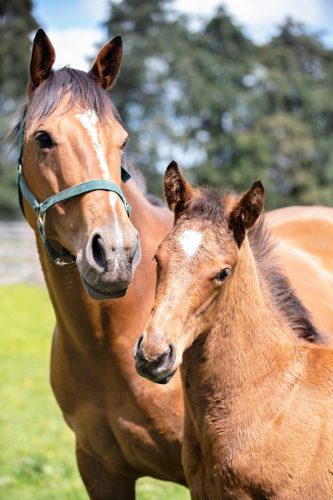