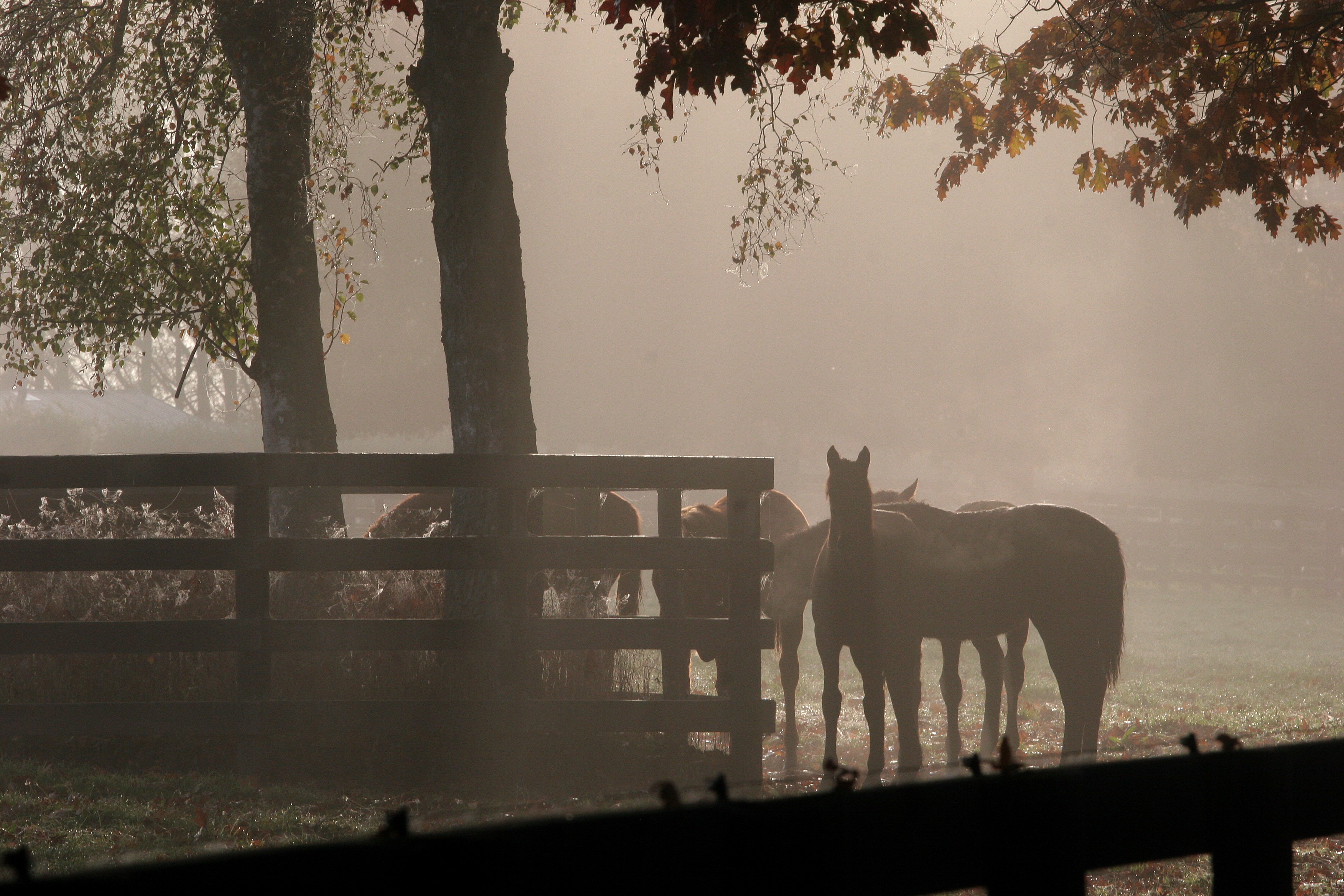 Exciting Gr.1 New Zealand Two Thousand Guineas winner Catalyst was originally catalogued by The Oaks Stud, but they withdrew him because his x-rays showed a cyst in his pastern which is an issue that puts a lot of buyers off given the location. And Catalyst was a mid-November foal. 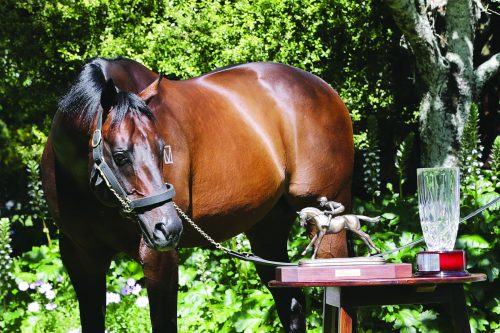