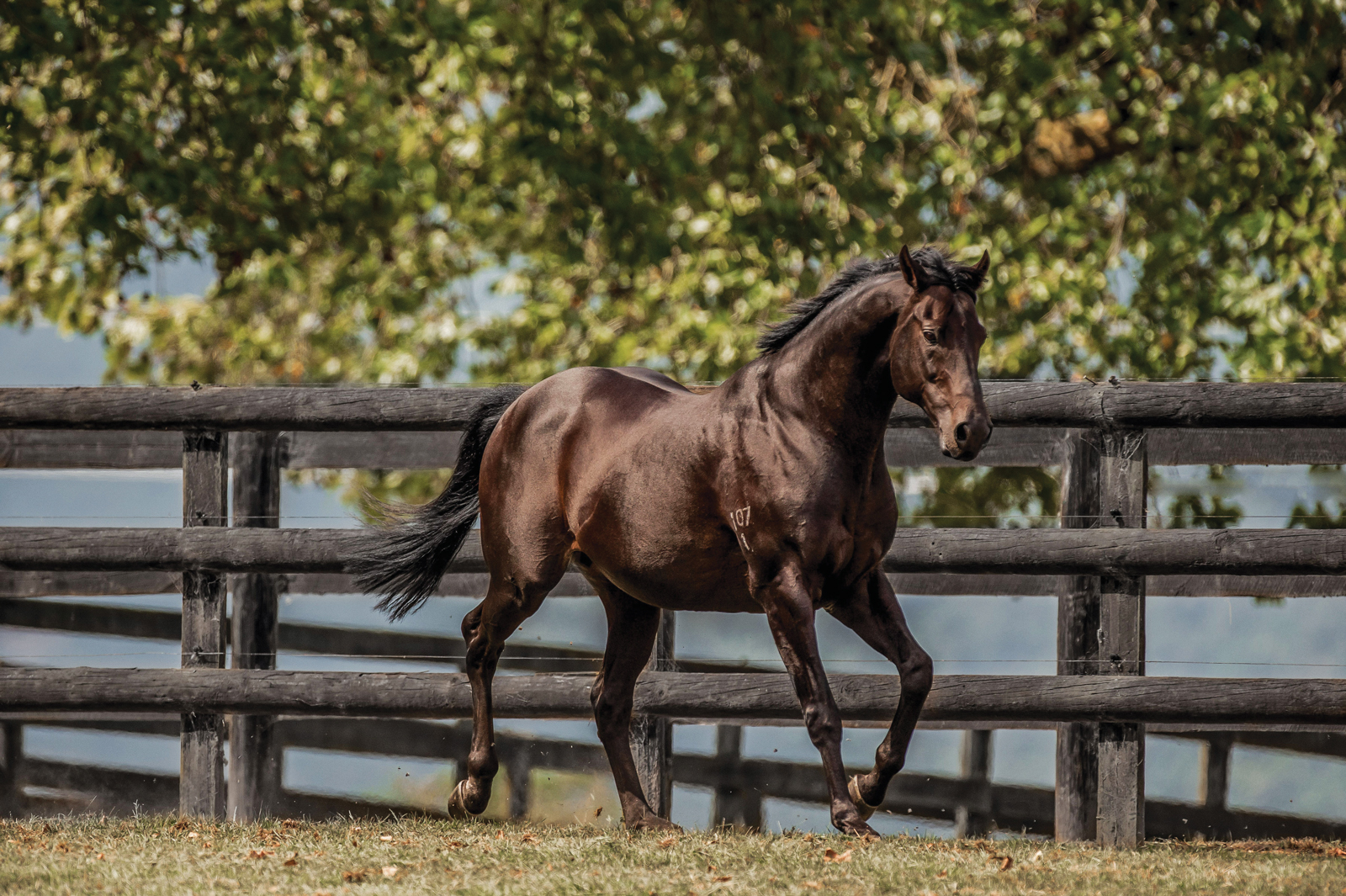 For the last five years Waikato Stud has been the leading vendor at the New Zealand Bloodstock National Yearling Sale at Karaka and looking at the calibre of their impressive draft this year, a repeat could well be on the cards.

Resident stallions Savabeel (AUS) and Ocean Park have had a fantastic spring and once again last season Savabeel topped the three stallion premierships; the Dewar Award (sire whose progeny have accumulated the highest combined stakes earnings in Australia and New Zealand), Centaine Award (sire whose New Zealand conceived progeny have accumulated the highest stakes earnings worldwide) and the Grosvenor Award for the leading sire by earnings in New Zealand.
Add to that the first yearlings by the Group One All-Aged Stakes winner Tivaci (AUS) and the last yearlings by the versatile Pins (AUS) and you can see why Waikato could be on track for another record-breaking sale.
“Australia is our shop window, and it’s all about selecting what we believe are the right stallions to perform there,” explained Waikato Stud’s stud master Mark Chittick.
“Australian racing is the best in the world, and we need to produce a product that will perform in that environment. With Savabeel (AUS) and Ocean Park the success this spring has been overwhelming and I believe we have a strong foothold in numbers.” 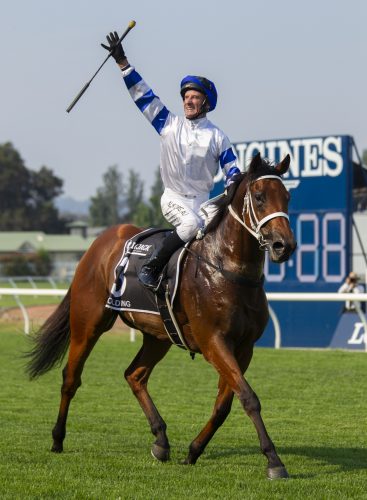