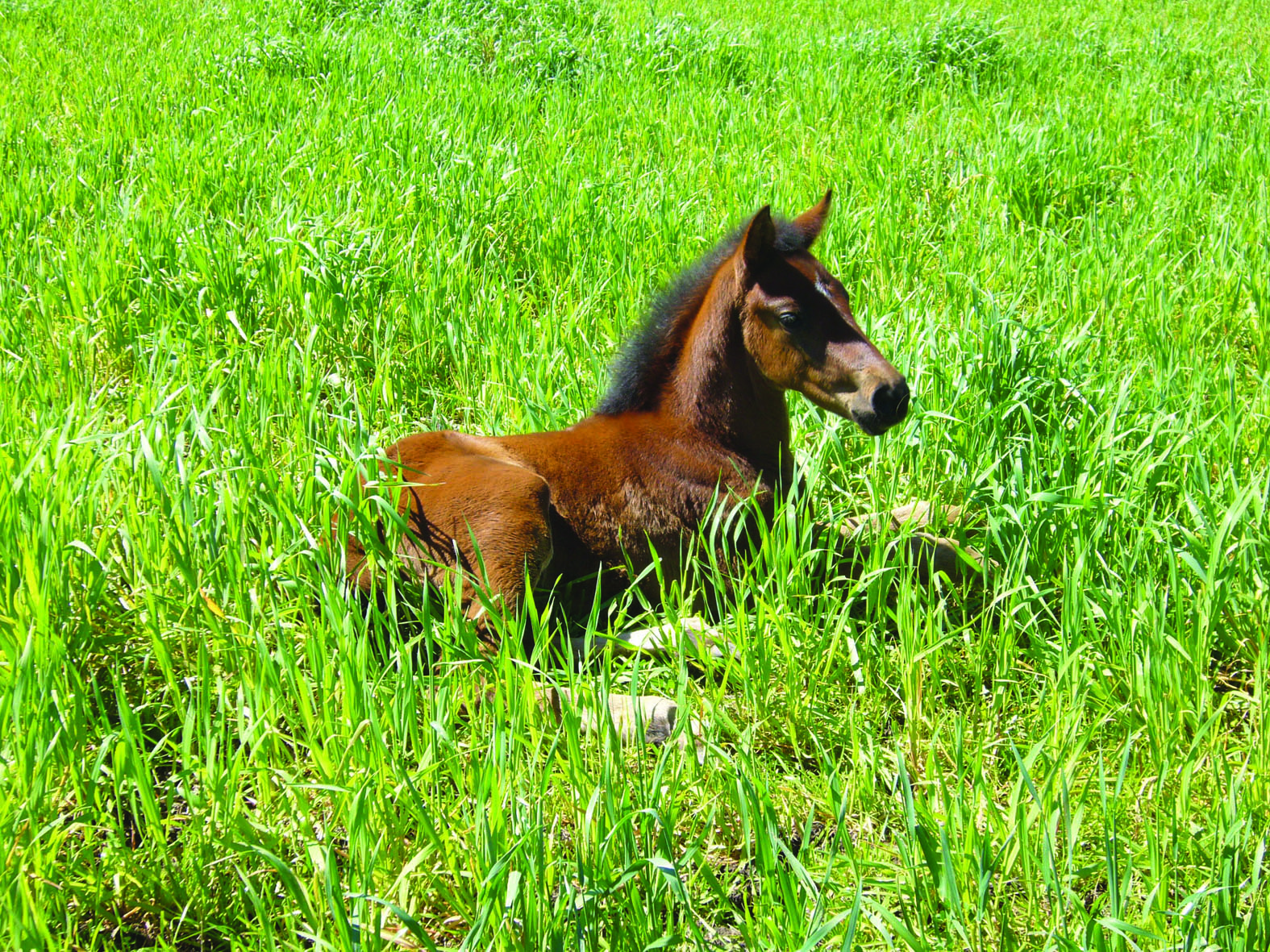 The 2020 Toolooganvale Classic draft provides for an interesting mixture of stallions including members of the Danehill, Encosta de Lago, Medaglia d’Oro and Sir Tristram sire lines.
Those in search of the progeny of proven stallions are well catered for with Choisir, Rubick, All Too Hard, Denman, Pierro and Star Witness whilst fans of the younger horses Astern, Headwater, Stratum Star, Vancouver, Epaulette and American Pharoah will also find something to their liking.

And each yearling has strength of family to back up their sire line with an Astern colt (lot 94) being a grandson of the triple stakes winner Stella Maree whilst a Choisir filly (lot 140) a daughter of the two times Group Three placed import Festival Princess from the family of German Horse Of The Year Ransom O’War.

A colt by Yes Yes Yes’ sire Rubick (lot 195) is out of a Thorn Park mare whose city winning dam is a sister to the dual Group One winner Cent Home and the Group Two winner Studebaker whilst a colt by current leading sire Pierro (lot 475) is a half-brother to three winners out of a city winning Street Cry mare from the family of the legendary stallion Showdown.

The first Australian bred yearlings by the Triple Crown star American Pharoah are bound to attract plenty of interest and Toolooganvale’s filly (lot 530) by him is out of the terrific broodmare To Please A Lady whose six winners (from seven to race) have won 49 races between them. What a prolific family this is, To Please A Lady’s Group One placed half-sister Picholine producing the dual Group One winner Rebel Raider, the Group Three galloper Shamoline Warrior and the Listed winner Cadillac Mountain.

Two good looking colts by the in-form All Too Hard will prove popular, the first (lot 390) being out of the multiple city winning Tale Of The Cat mare Pure Glamour (half-sister to the Perth Group One winner Elite Belle and the multiple stakes winners Battle Emblem and Mississippi Delta) whilst lot 592 is a half-brother to the stakes placed metropolitan winner Crown Him out of Ambitious Princess,
a city placed sister to the Group Three winner Strike The Stars.

Star Witness has been in the headlines again with his two-year-old Aim looking set for big things. His son (lot 614) out of the Flying Spur mare Bad Romance is a half-brother to the in-form sprinter Critical Reaction. His third dam is the South African star Tracy’s Element, dam of Australian Horse Of The Year Typhoon Tracy and grandam of the exciting three-year-old Alligator Blood.
Another great mare in Kind Regards features in the pedigree of lot 627, being the fourth dam of a filly by Exceed And Excel’s exciting young son Headwater. Her city placed dam’s first four foals are
all multiple winners.

As are the six foals produced by the metropolitan winning Spectrum mare Eminently, dam of lot 652, a Denman brother to the city winner Lady Denman and half-brother to the stakes placed A Wee Dram. Another proven broodmare represented in this strong draft is the two times winning Lonhro mare Katisam whose colt by Vancouver (lot 684) is a half-brother to three winners including the Hong Kong stakes winner Nothingilikemore from one of Australia’s favourite families, that of Elvstroem, Haradasun, Circles Of Gold, Highland Reel, Polar Success and Starspangledbanner.

An Epaulette filly (lot 721) with a cross of Eight Carat is out of the placed Octagonal mare Our Abbey, daughter of the dual Group Three winner Balmeressa (dam of the Group Three winner Outlaws) whilst lot 677, bred on a 3fx3m cross of Pins hails from the first crop of dual Group One winner Stratum Star, her dam being a city placed half-sister to the dual Group One winning sprinter Platelet.
Toolooganvale boasts a good record at Classic, their 2019 yearlings selling for up to $130,000 to the likes of Tony Gollan, Paul Moroney and Newgate. 2018 was also a success story with successful bidding up to $380,000; that Pluck colt being the promising Hidden Legend who impressed swamping his rivals
at his metropolitan level debut in August.